Ensuring safe production for people and the environment

The chemical industry is one of the sectors with the strongest impact on the natural environment. This area represents a particular challenge for the Grupa Azoty Group as a whole, and also imposes special responsibility on us.

The chemical industry is one of the sectors with the strongest impact on the natural environment. This area represents a particular challenge for the Grupa Azoty Group as a whole, and also imposes special responsibility on us. All our companies operate in compliance with the relevant environmental laws and regulations, and on the basis of appropriate permits. However, given the scale and scope of our activities as well as the potential we have, in our environmental protection efforts we want to go beyond what is strictly required by law. Every year, we spend millions on installations that reduce our negative impact on nature. 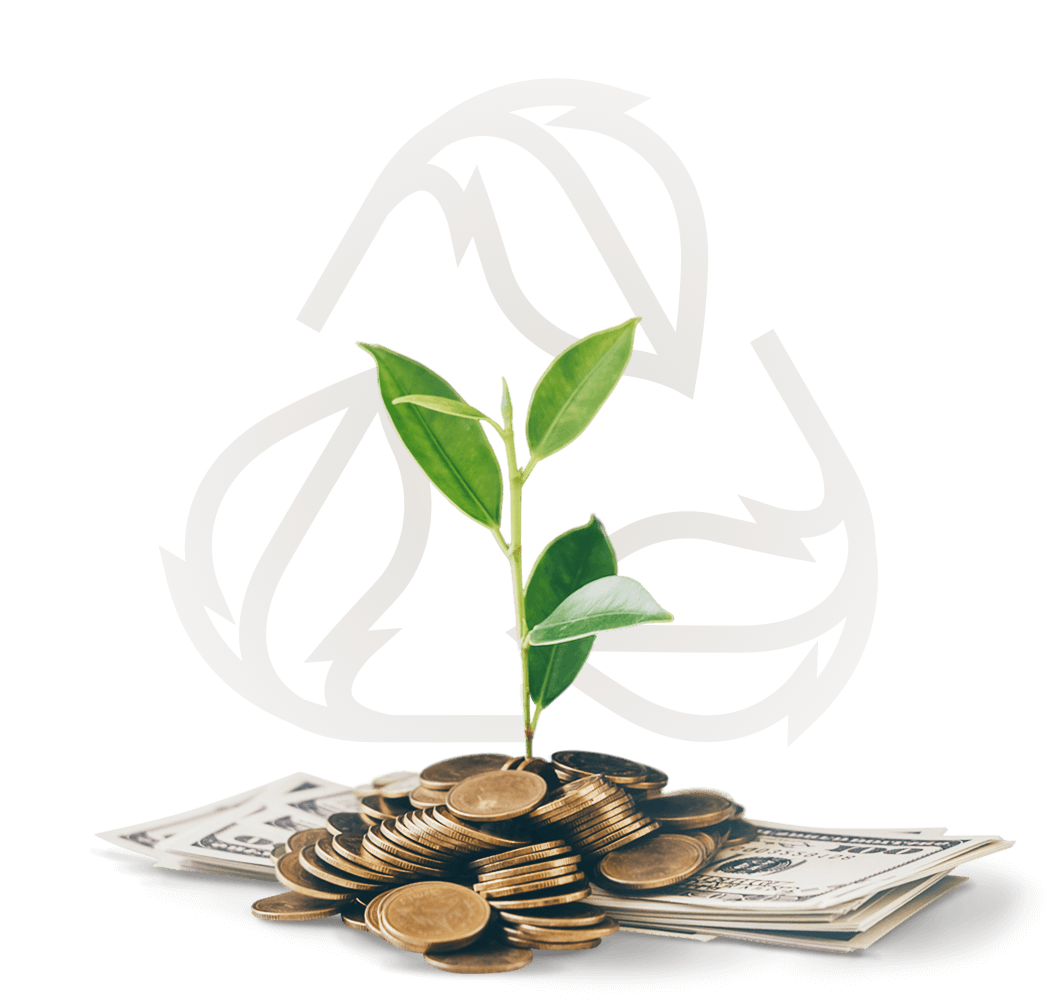 Grupa Azoty S.A. collaborates with Reliability Solutions, a company established by graduates of the AGH University of Science and Technology. Our joint effort led to a test implementation of a modern PdM class RSIMS system at the V KGZ unit. Using modern artificial intelligence algorithms (e.g. Deep Learning), the system analyses vast amounts of data (e.g. sensor data, maintenance data, environmental data) to identify any indicators of deteriorating technical condition of the monitored machinery. The system monitors in real time about 300 process parameters of a unit and detects complex multi-level interdependencies which may indicate an imminent failure. The algorithms can also be used to identify probable causes of failures, allowing us to find the optimum way to operate the installations.

By applying PdM (Predictive Maintenance) techniques we can not only improve technical safety, but also reduce the number of unplanned stoppages, improve availability and, consequently, production efficiency, which is of paramount importance, especially in the case of critical equipment.

See what investments have been made by our Group companies to increase environmental efficiency:

In 2017, two cameras were installed in the falcon nest 80 meters up one of the flue stacks at the Police-based company. Thanks to the online broadcast, everyone can watch the life of the bird family – the birth of the chicks, their first attempts at flying, or learning how to hunt. Observation of the falcon nest is conducted as part of a project implemented by the Council of the Peregrine Falcon Restitution Programme in Poland. The observation is documented, and the chicks are ringed.

Bird lovers can also watch dozens of species in the vicinity of large phosphogypsum heaps in the Grupa Azoty Police’s wastewater treatment plant zone. Artificially created water reservoirs and the surrounding meadows became home to nearly 180 bird species, including almost 80 wetland bird species, such as bitterns, common goldeneyes, grebes, red kites, cormorants, corncrakes and aquatic warblers. However, the most precious jewel among the winged inhabitants of the wastewater treatment plant zone is the common shelduck, one of the few birds nesting underground. Common shelducks live in deserted fox, badger or rabbit burrows or other holes.

The production and use of nitrogen fertilizers results in greenhouse gas emissions, but with technological advancements and rational management of energy and other resources their volumes, and thus the carbon footprint, can be reduced. Examples of efforts aimed at limiting the carbon footprint of our products include the project ‘Support for Low-Carbon Agriculture Capable of Adapting to Climate Change Now and Within the 2030 and 2050 Timeframes (LCAgri)’, co-financed by the National Centre for Research and Development. Its purpose is to improve efficiency of resource utilisation by implementing innovative low-carbon agricultural solutions and promoting sustainable application of mineral fertilizers by Polish farmers.

The project is carried out by a consortium of Grupa Azoty Puławy, the Institute of Soil Science and Plant Cultivation, the Institute of Agrophysics at the Polish Academy of Sciences, and the Environmental Protection Institute.

Grupa Azoty Puławy monitors the volumes of gaseous pollutants and particulate matter emissions. The emissions are monitored on a 24/7 basis at three locations, allowing the company to assess the impact of pollutants generated during everyday operation of its units.

Tree for a Bottle’ is the company’s most popular project, initiated under the ‘Responsible Care’ programme and continued for 13 years now. The campaign combines environmental education with social activity and care for the natural environment and for people’s neighbourhoods. It is addressed to primary school and preschool children, who play in groups trying to collect as many empty plastic bottles as possible. The bottles are recycled, and trees received in return for the bottles are planted on the premises of the participating schools as reminders of the campaign. The winning groups receive financial and non-financial prizes. The project partners include the Municipal Services Company of Puławy and the Puławy County Governor Office. By 2016, in 12 editions of the ‘Tree for a Bottle’ campaign, the participants collected a total of 5,676,650 bottles and planted 3,354 trees in their local neighbourhoods. The 2017 edition attracted more than two thousand students of 26 educational institutions from all over the county (17 primary schools and 13 kindergartens). The participants collected a record number of more than one million plastic bottles.

In 2016–2017, Grupa Azoty Puławy faced sanctions for non-compliance of its operations with environmental laws and regulations, except for Grupa Azoty Puławy. In 2016, the company had to carry out necessary repairs that required shutting down the desulfurisation unit. As a result, the permitted level of sulfur dioxide emissions from the CHP plant was exceeded and a fine of PLN 227 thousand was imposed (decision of March 30th 2017). Similarly, in 2017 Grupa Azoty Puławy decided to stop its flue gas desulfurisation unit to remove defects inside the absorber and carry out an inspection of the booster fans. In order to minimise emission limit exceedance, only low-sulfur fuel was fed to the operating boilers. The unavoidable exceedance of the limits of sulfur dioxide and particulate matter emissions from the CHP plant resulted in the imposition of a fine of PLN 408 thousand on the company (decision of March 19th 2018).

Grupa Azoty S.A. monitors air quality at five sites across Tarnów on a continuous basis. The locations of the measurement sites have been selected so as to cover the wide area that may be affected by particulate matter and gas emissions from the plant.